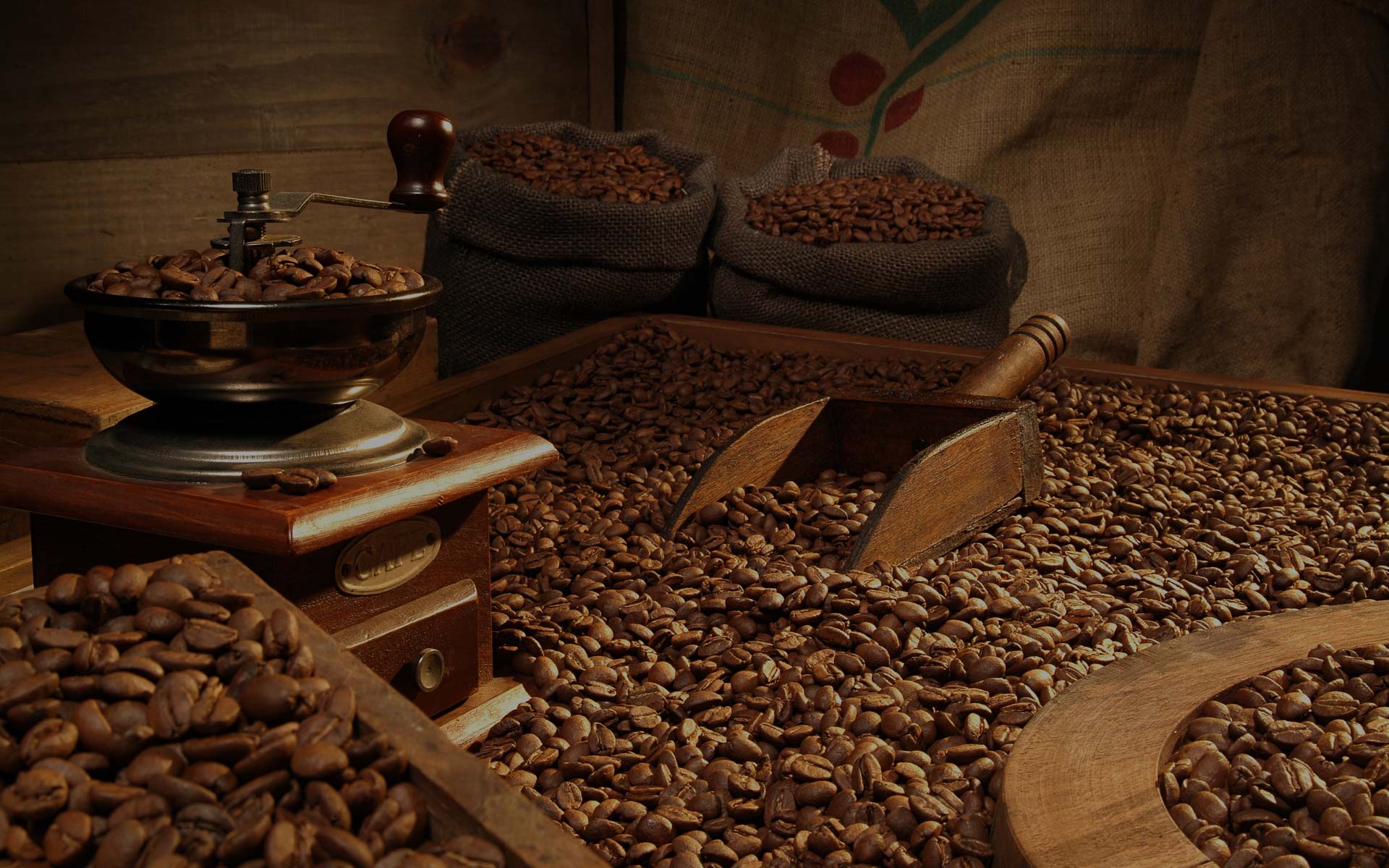 Get 10% discount on your first purchase!

Subscribe to our newsletter. We will send you promotional code via e-mail: 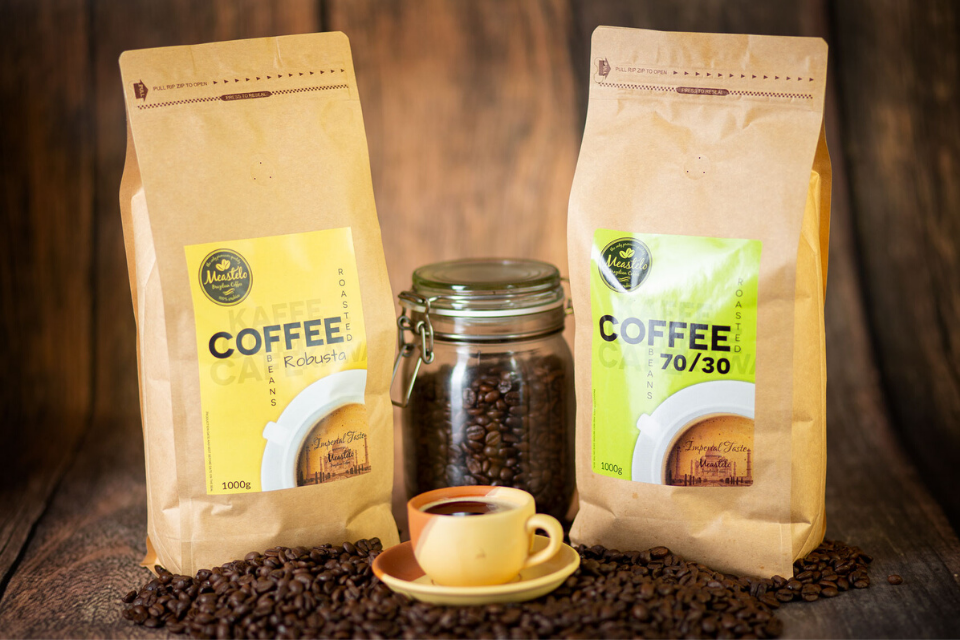 Let’s be honest. We love coffee. It is second most popular drink of the world. Just after water obviously. But what coffee really is? Why does it contain caffeine?

As with everything we can go the easy way or the geeky one… Geeky? Allright… Perfect water for coffee should contain around 10mg of Sodium per liter and have pH between 6.5 and 7.5…Joking.

Let’s start from the beginning.

As per legend coffee was discovered by goat herder named Kaldi. He noticed some of his goats were eating fruits from that strange bush. Same goats later on were bit… well… overactive. Kaldi decided to try these fruits himself and he couldn’t sleep all night. It was long time ago in Ethiopia and since coffee spreaded all across the globe.

When we talk about coffee we mostly talk about Arabica. It’s the most popular specie of this plant. We have over 120 species but it is Arabica which alone stands for over 75% of world production. Most of other ones are wild and they are not grown for a drink whatsoever. With exception of Robusta. There is a couple of differences between these two but unfortunately for years Robusta was treated as the ugly sister of Arabica. 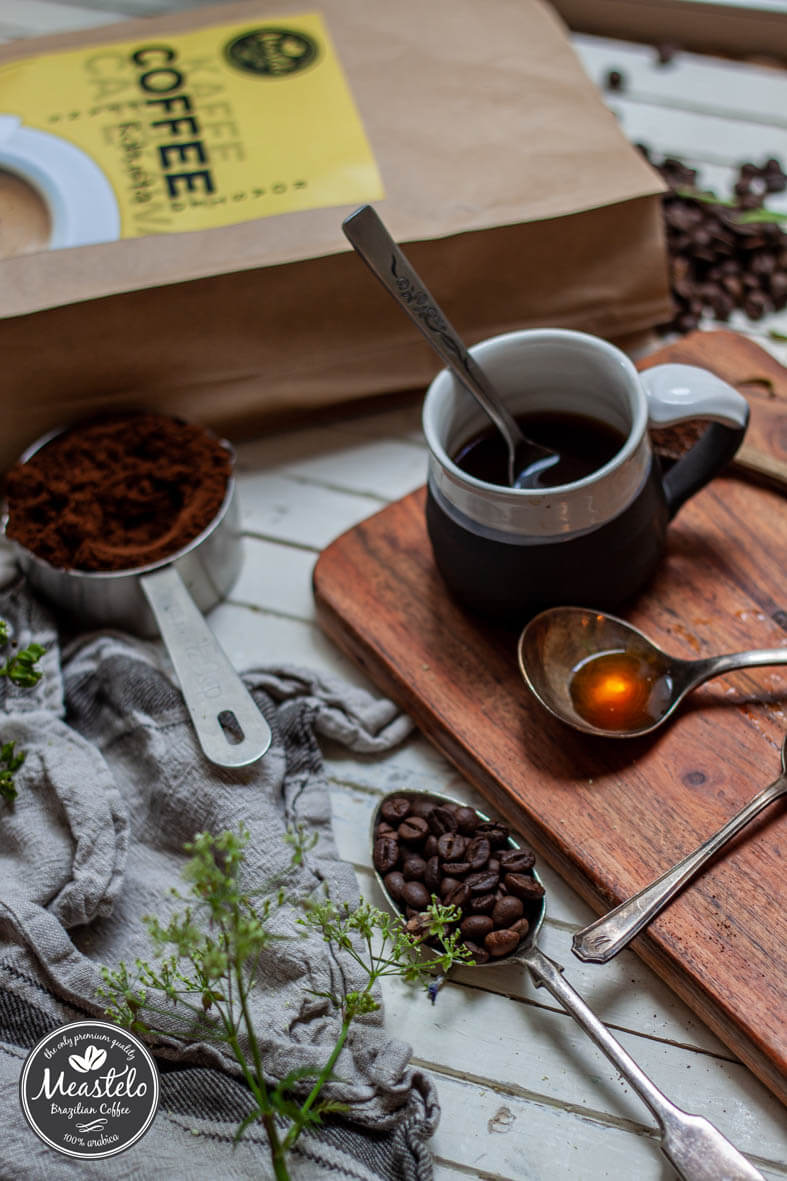 Arabica likes bit colder temperatures, and higher altitude. In general we say it would grow on over 600m above the sea level. Robusta can grow anywhere from sea level to 600m. As they both like belt of planet between two tropics, on lower altitudes we would talk about rain forests. And that would be one of the reasons of why Robusta need more caffeine. Why does it need it in a first place?

Caffeine is a natural repellent. Coffee trees use it do defend itself from all the insects. As Robusta grow in rainforest it needs way more of it than mountain grown Arabica, as there is less insects in the mountains. We usually say it contain 2 to 4 times more caffeine than Arabica. Partially because of this it is way more resistant to diseases, it’s easier to harvest due to altitude and it grows faster… But there is a problem. Robusta has a bad fame of not pleasant to drink. Is that true?

As I just mentioned Robusta is easier to cultivate. Obviously it would have loads of commercial potential. So farmers do not give much love to Robusta. In last few years though in line with worldwide trend of producing highest quality Arabicas Robusta growing regions started to experiment with their trees in a similar way as Arabica regions did. And results are just mind blowing. High quality Robusta will have intense flavour, rich body and very smooth finish. As for higher caffeine content it will wake you up quickly. More of super fancy long bearded baristas are looking in that direction, to blend their beloved Arabica with some Robusta and get richer flavour and more kick. There are mainly two regions famous for it’s Robusta. Vietnam and India. Especially India. Famous Indian Cherry… 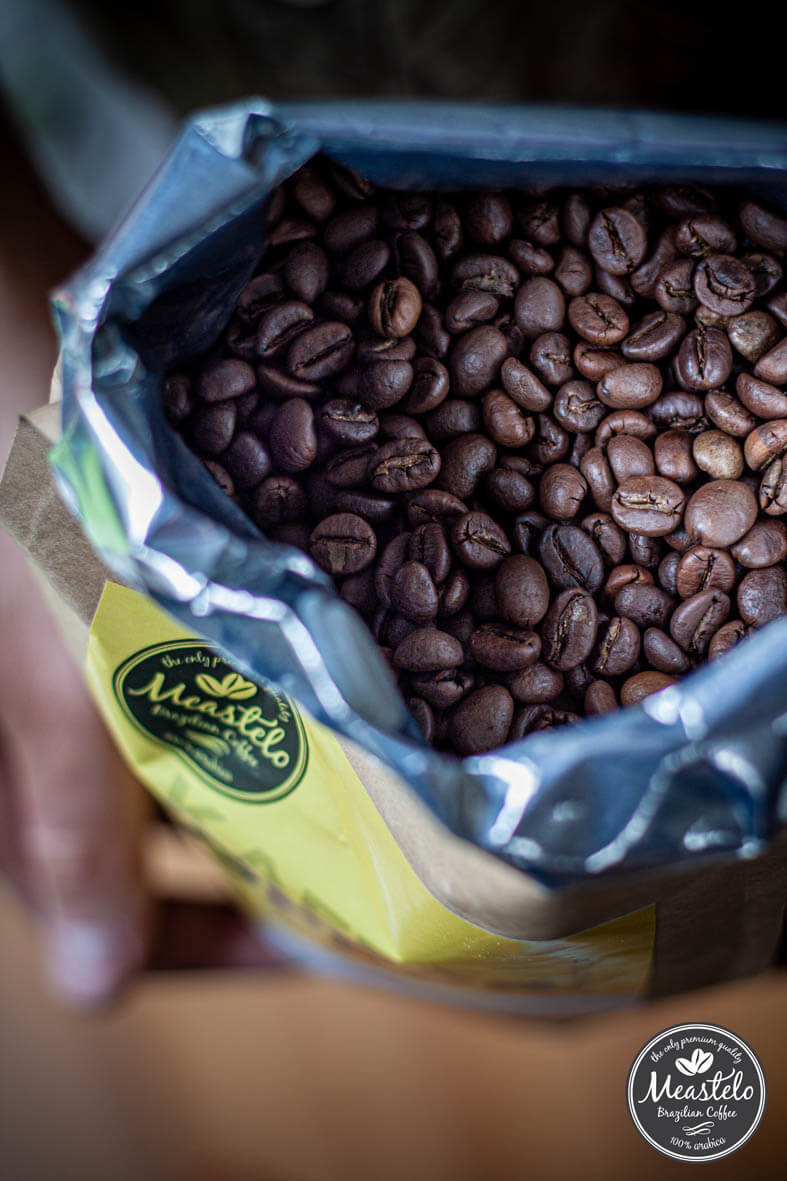 In Meastelo we love to try new things and share our passion. Se we brought high quality Indian Cherry Robusta and we tried it. And it blew us away. Strong and intense with creamy notes of cherries and hazelnuts with long-lasting pleasant aftertaste. Sure it’s not for everyone. For connoisseurs who don’t like to cut the edges. Who expect only the best. This is a coffee for mornings, before important meetings. For mornings before exams. Or for mornings after all night long jazz jams with other coffee connoisseurs.

You can brew it in exactly same way as the other Meastelo coffee. Can you cold brew it? Well it would have really high caffeine level, but hey! Go for it! Experiment!

You can order your Robusta  and stay tuned for next posts where we will explain you different brewing methods which you can use for any Meastelo coffee you like.